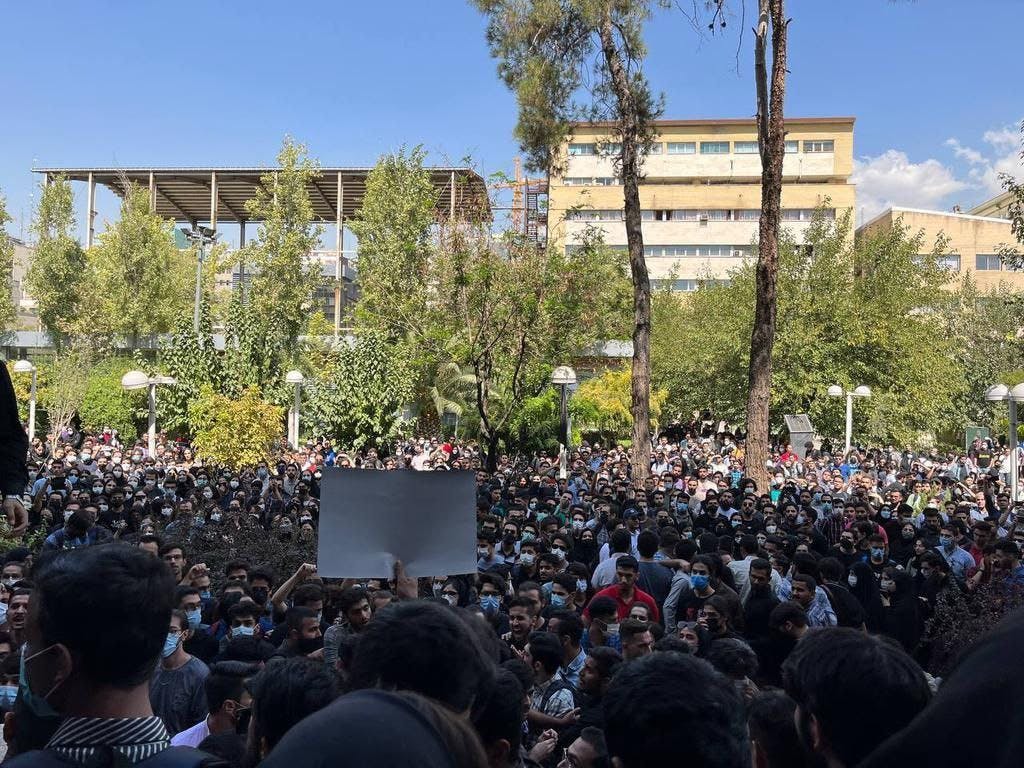 Students at the universities below have declared in separate statements that they condemn recent bitter events, such as students being illegally arrested, disappeared, and announcement of collective charges against them. They have also stated that they find it extremely offensive and disappointing that virtual classes have been announced in all degrees, in a clear attempt to ward off protests on campus after the death of Mahsa Amini at the hands of the Morality Police. Therefore, as an act of protest and alongside supporting mass demonstrations, they abstain from attending courses until their demands (such as safe academic spaces and student dorms, resuming courses on campus and first and foremost, immediate release of all the detained students) are met, and call on professors and other students to join this cause.

Revolutionary Youth of Marivan in Kurdistan Province, Iran — Announcement No.2