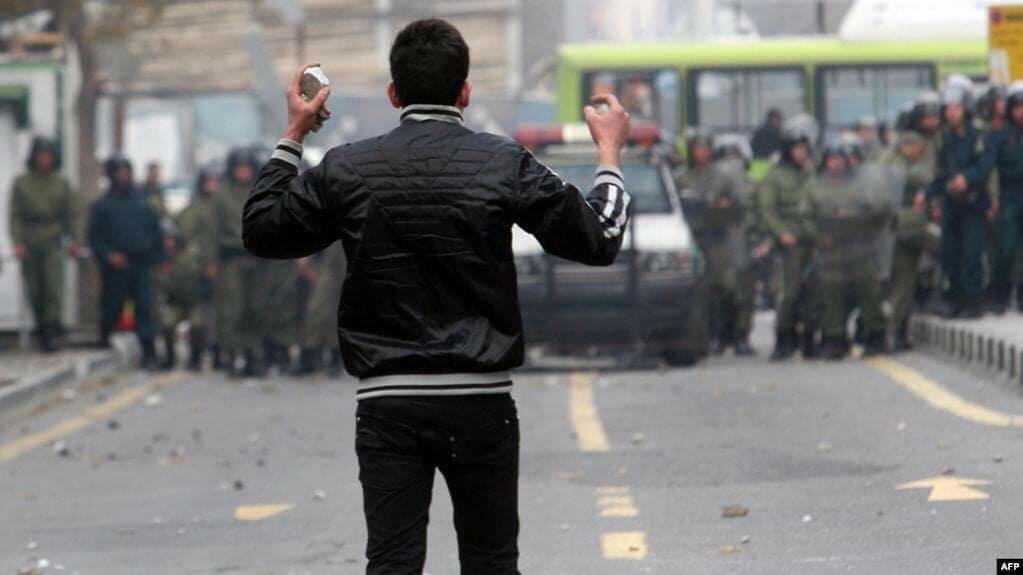 The Islamic Republic of Iran abruptly raised fuel prices by 200 percent. This prompted widespread protests across the country by the Iranian people. The tremendous economic pressure on the people — worsening in recent years — left no choice but to reject the government decision. In a short time, the protests have gone further than gas prices and turned into a total rebellion. Since then, the government has mercilessly suppressed the protests. Many cities are in situations similar to a war zone. On one hand, pro-governments units are attacking the people with weapons and armoured forces; on the other hand, rebellious people set on fire whatever they deem to be a symbol of their miserable living conditions, be they banks, state-run religious schools, municipal councils etc. There are countless deaths and injuries. The Iranian government has cut off internet access to suppress the protestors without fear of publicity. It has been four days that the Iranian people have been held hostage. They resist empty-handed in the streets, clashing with the armed forces of the government while the world is unaware of their situation. Foreign news agencies and the mainstream media are either silent due to the neo-liberal nature of the detested policy, or do not reflect the reality of the class struggles. Because of the internet outage, the world cannot see what is happening in Iran. The people of Iran are fighting bravely. Be their voice.

Strike at the Iran Khodro Car Manufacturing Company in Tabriz

We Are Desgoharan: The voice of Baluch Women Second Statement