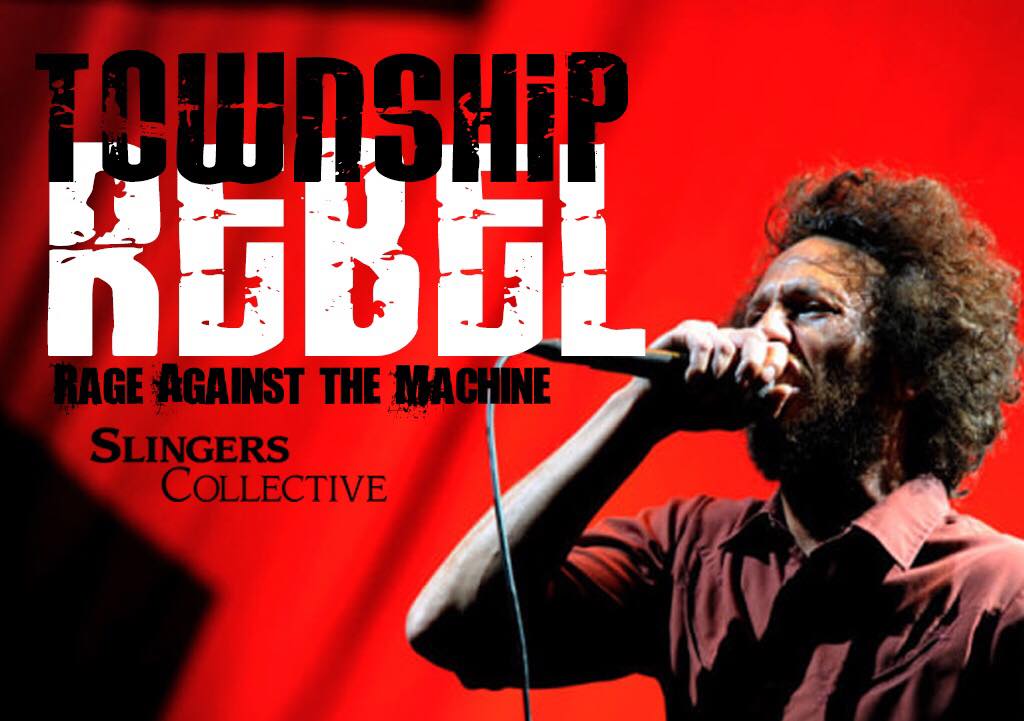 It’s a new era, an era of working class rebellion against exposed neoliberal policies, policies which resulted immediate misery and poverty. An era of rebellion against dictating policies of IMF (International Monetary Fund) and impoverishment of poor, against unleashing the looters collar and stabilization of exploitation. The historical battle is at the beginning of a new chapter. From Iran to Iraq, Lebanon, Chile, Ecuador and Colombia mass wave of labors and poor are raging, There are historical and class bond between rebellious streets of Iran and Chile, Lebanon and Colombia, Even if them rebells haven’t seen it with their own eyes yet, This video clip is for Solidarity, Solidarity from the cities in the centre of Middle East, with +100 killed, +100 wounded, +1000 arrested, to rebells in South America who announced: Neoliberalism started here and we’re going to end it here (el neoliberalismo nace y muere en chile), It’s a solidarity which is impatient for a new world and is going to fight for it.

The Syrian Revolution by Yasser Munif

Contested Dam Development in Iran: A Case Study of the Exercise of State Power over Local People