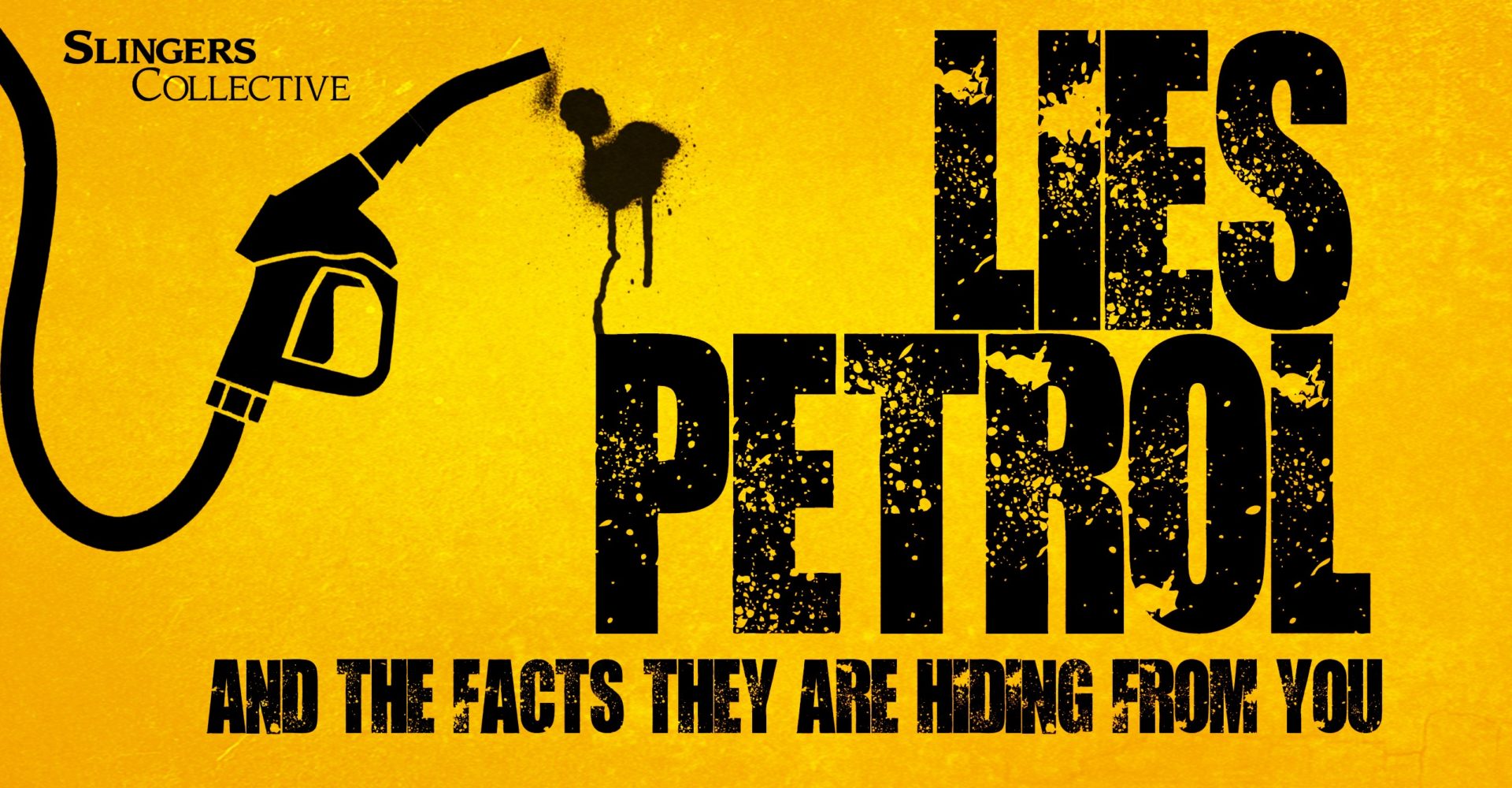 Are you interested in knowing of the lies you have been told about the recent Iranian protests? Do you want to know what information the mainstream media is hiding from you? Are you surprised by all the claims that the Iranian government makes, and which are echoed by its so-called “anti-imperialist” supporters? It was the government’s raising of petrol prices on November 26th which led to a new wave of protests in Iran. Those in favour of implementing austerity policies across the world praised the move, and the elimination of energy subsidies. They only objected to the ways in which Iran put these policies into action. Another line of reaction to the Iranian protests was to claim the demands of the protestors were fed to them by the US, Saudi Arabia and / or Israel. Some merely kept an absolute silence about the bloody suppression. The former reaction was justified with the argument that Iran is strengthening an anti-imperialist bloc. In this video, we unfold the truth about the recent petrol price hike, why Iranians are protesting, and what their demands are.

We don’t need an attorney, we stand up for ourselves

”Development” and the Gun: Iran’s dual approach in Baluchestan