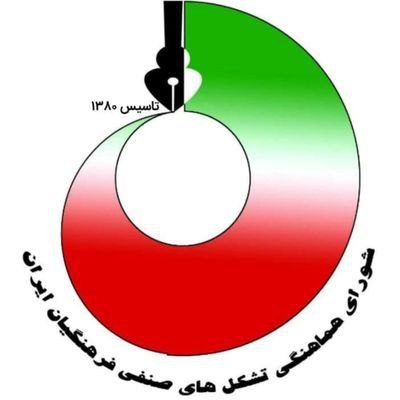 To the enlightened teachers, brave students, and oppressed people of Iran;

We are starting the new school year while society is faced with more serious challenges and more hopes than ever. Today, university students, our previous high school students, have raised their voices for claiming their rights more than ever. Despite the oppression, they fight for freedom and justice. On the other hand, the teachers have struggled over the recent years against the militarization of the schools, religious interference in education, commodification of education in favour of the upper classes, withering away of free and quality education (article 30 of the Constitution), not recognizing the right to free assembly and of association, and disastrous wages. In this struggle, teachers have been oppressed, threatened, and imprisoned by the Iranian regime such that dozens of Iranian teachers and activists are now in prison or facing long sentences or dismissals due to nonsense allegations.

Over the recent days and weeks, all of Iran is witnessing the righteous and justice-pursuing protests of the Iranian people as a reaction to the state murder of Jina (Mahsa) Amini who was beaten to death by the Morality Police in Tehran. The Iranian state instead of taking responsibility resorted to oppression and violence as usual, and so far, unfortunately, it has killed at least one hundred of our compatriots and arrested and wounded thousands of the youth. Many of these world-weary protestors are college and university students taking sides with the people who can no longer tolerate the suffocating conditions. Dozens of these students are now in jail suffering from physical and psychological torture. Unfortunately, on the evening of 2 October, the oppressor forces entered Sharif University to confront the most brilliant students of the country, and actually opened fire on them to shut their voices up. To protest these conditions, the Iranian people have poured into the streets in different cities to show their unity and solidarity with each other and by doing this they have annoyed the Iranian regime.

At the beginning of the new academic year, many university professors, teachers, as well as a huge number of students announced boycotting courses in schools and universities until all arrested students get released and go back to classes.

Hereby the Coordination Council of Iranian Teachers’ Trade Unions invites all the military and police forces to fulfil their primary duty, which is protecting citizens’ lives and safety and asks them to stand by protesters seeking justice.

We recommend the military and police forces defect from murderous oppressive militia and their reactionary commanders, not to feel abashed facing their own conscience and in front of national courts in the upcoming future.

The Coordination Council of Iranian Teachers’ Trade Unions declares its full, solid support to the widespread wave of protests and strikes for righteousness and justice.

This year, World Teachers’ Day coincides with a national holiday in Iran. Therefore, the Coordination Council demands all teachers and students to manifest their support and togetherness with furious, restless protesters by abstaining from attending courses on Tuesday, October 4.