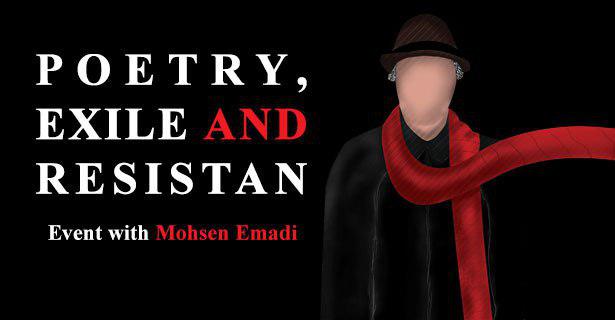 In August 2017 we had organized the event – Poetry, Exile and Resistance – in Berlin, in which Mohsen Emadi spoke about language, the myth of originality, poetry as revolt and the influence of exile on concepts of poetry. Living in Mexico, Emadi has translated over three thousand poems from Spanish language into Farsi and has introduced Poets such as Juan Gelman, Luis Cernuda, Antonio Gamoneda and many others, many of whom have lived in exile after they had to flee their countries.

Here the video of the event:

The National Teachers Trade Union calls for a general strike

The Revolt of hunger and pro-west opposition in Iran